10 MORE Smart English Words to Use at Work — Part 2

Holy smokes! In July, I did a lesson on 10 Smart English Words to Use at Work and it immediately became our most popular lesson ever on YouTube. 🔥So today I want to share 10 more and here’s why:

But… I have one caution: don’t overuse them.

I see a lot of students try to use too many high-level words in 1 sentence or in a couple of sentences. This sounds unnatural. It’s best to use these words sparingly, which means only sometimes.

With these 10 smart English words, you’ll get example sentences so you know exactly how to use them and the opportunity to practice.

Are you ready? Let’s go.

to be highly skilled or well trained in a particular discipline; an expert

Example: I want to help you become an adept English speaker.

uncertainty when choosing between two options

to stray or go off course

Example: The deadline for this project is tomorrow. Now is not the time to deviate from our strategy.

Example: Honestly, this partnership has been a total fiasco from the start. It’s time to rethink whether we want to work with this company.

Example: I was flabbergasted watching him explode in the meeting like that. It was truly inappropriate.

flawless; free from or incapable of fault or blame

Example: My boss is an impeccable dresser.

Example: We had to put the kibosh on our daughter’s spending while she’s at college — she was buying way more than she could afford.

a belief in the equality of all people

Example: My friend says he works at a very egalitarian workplace — everyone is on a first-name basis and everyone has the same office, even the boss.

enthusiastic, often to the point of fanatical

Example: My boss can be a bit zealous when it comes to staying on brand.

This comes from a book with the same title, ‘Catch-22‘ by Joseph Heller.

Example: I’m in a real Catch-22. I can’t find anyone to cover my shift at work but if I cancel my medical appointment, I can’t get a new one scheduled for 2 months. I don’t know what to do.

Now it’s time for you to practice these smart English words. My favorite 2 words from this list are flabbergasted and Catch-22. What about you?

Don’t try to use too many of these words together because it won’t sound natural. Instead, I want you to sound smart and professional, so using simple language with an occasional advanced-level word is perfect.

And if you missed my first lesson this topic, you can get it here.

15 Positive American Slang Words to Use Right Now [Advanced Vocabulary]
#197: 8 Powerful Synonyms for Feeling Surprised in English
The Right Greeting for Every Situation in English 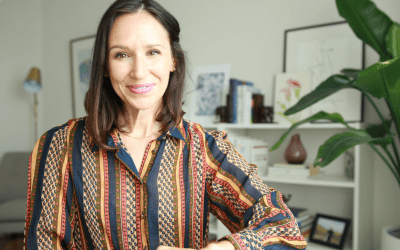 Use these English idioms to make your conversation more dynamic when expressing a lack of time, too much time, right on time, and more. 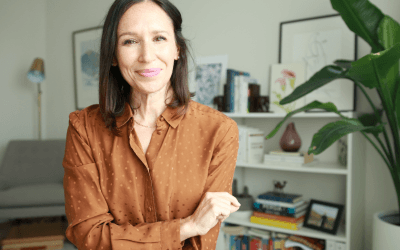 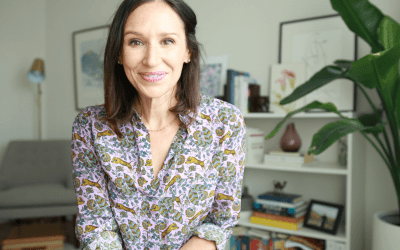 #218: Think Out Loud in English — Strategies for Introverts

Share your ideas confidently, even when they aren’t fully formed, by thinking out loud in English. Four strategies for introverts.

My favorites two words of this lesson was fiasco and flabbergasted .

I was flabbergasted when i saw her first time

mikka might have a fiasco on her hands if she doesn’t act quickly.

My favorites two words of this lesson was ambivalent and impeccable.

Sometimes I’m feel ambivalent when I need to take a fast decision in the design phase of my architectural projects.

I do my best to get an impeccable construction drawings sets.

Awesome, Edward. You did a great job using 2 new words from this list!

1. Steve Jobs must be an impeccable public speaker.
2. I believe everyone experience at least A real Catch 22 in their life. Me too, and that time I have no better choice than to ask for advice from an external person.

Nice job with impeccable and Catch-22, Van Ho. These are great examples of how to use those words.

Being at the phone so often , checking social media, emails etc. is driving me crazy! I need to put the kibosh on it.
I need to concentrate and focus on the Medical Interpreter test I am taking soon. If I don’t change how I am using my time it is going to be a total fiasco.

Love these examples, Susie!! I need to put the kibosh on social media too. 🤣

My favorite words from today’s lesson are ambivalent and zealous. I identify closely with these 2 terms. When it comes to making an informed decision, especially under pressure, I am ambivalent. I also tend to get zealous with my work duties. I want to assure that I follow all rules by the book.

I love how you’ve used these two words, Anna. Great examples. And your boss/coworkers are lucky to have someone who is zealous about their work. 😊

The Confident Women Community is reopening from October 25 to October 29. 🎉