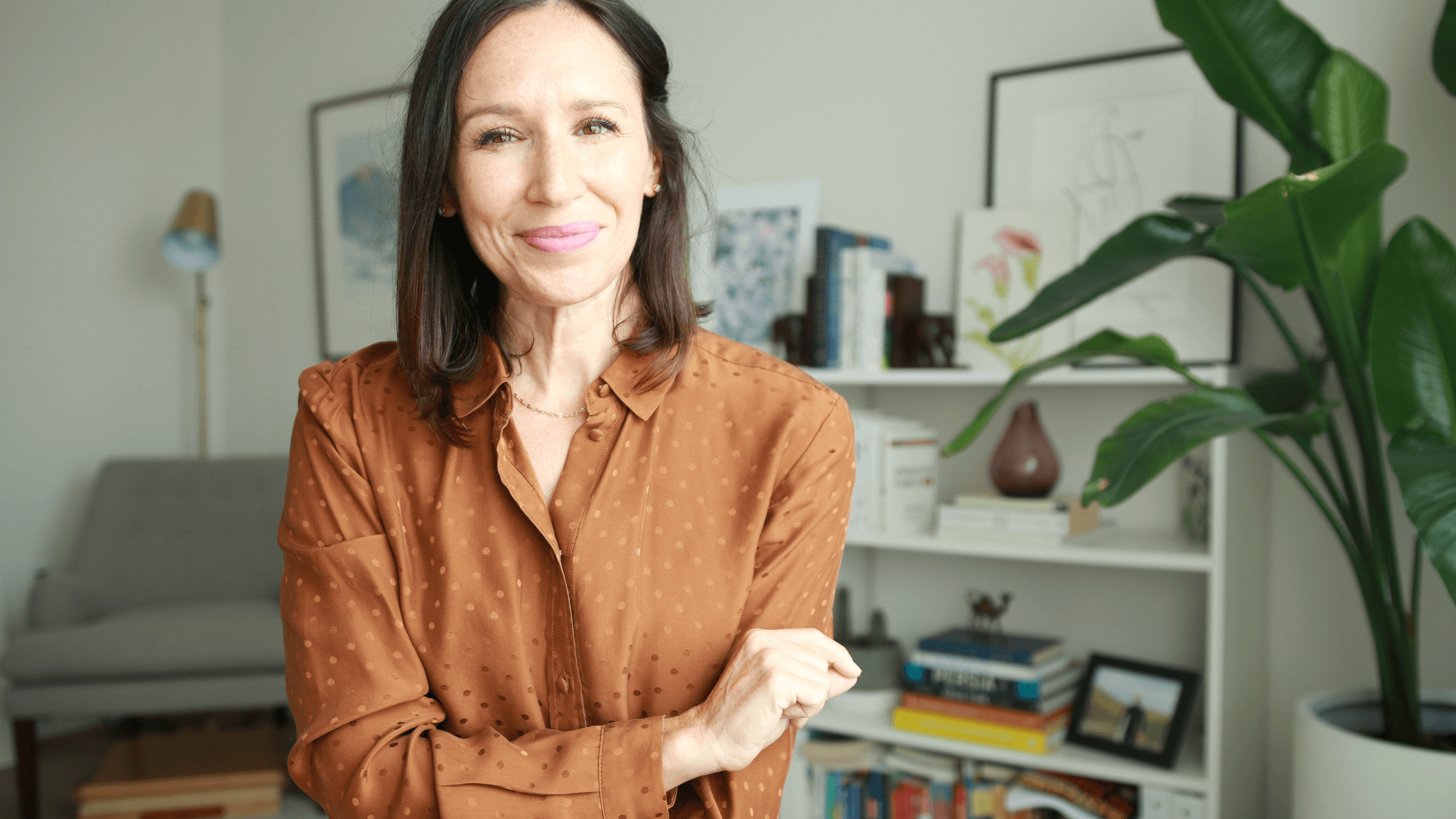 When you’re talking about the latest Netflix series or a podcast that everyone is listening to, how do you usually describe its popularity?

And you’d be right.

However, there is an exciting world of figurative language (English idioms and slang) we can use for talking about what’s cool right now… and what’s not.

By the end of this lesson you will be able to confidently express whether something is trending right now (or whether it’s now out of date) using some of the same expressions you’ll hear English speakers use in conversations, in podcasts, and on TV right now.

First up, English speakers seem to love phrases that are rooted in nature. Quite often, any popularity is associated with the characteristics of fire.

Imagine you’re at a restaurant and hear a popular song. You might say to your friend, “I love this song; it’s so hot right now”.

When we describe something as “so hot”, we mean to say that it’s trendy and popular.

Funnily enough, native speakers may directly refer to someone or something as “fire”. In this case, the word functions as an adjective instead of a noun. We use the word to say that a trend is cool.

Have you ever wanted to express a rapid growth and trend at the same time?

Imagine your colleague is talking about a heavily trending app. Your colleague might say, “I can’t believe how popular it’s becoming. It’s spreading like wildfire.”

When something “spreads like wildfire” we mean to say that it’s quickly becoming an unstoppable trend. It can also be used to describe sales or

Sometimes, we catch trends right as they start and we want to express that something, or someone is creating quite a bit of buzz or excitement.

Think back to when you and your friend were talking about the release of a new book in your favorite series. Your friend may have said, “The author hasn’t released the next book, but it’s already making waves.”

What that means is everyone is talking about it. Similarly…

When talking about a trend’s ripple-effect (the continuing or spreading results of an event or action), we often say that the trend is making waves.

Again, it’s something that everyone is talking about and, this particular event or action is likely triggering other events/actions.

Similarly, we use yet another water-themed phrase to express the large impact of a new trend.

To say that a trend came out of nowhere (or was unexpected) and made a huge impression or impact, we say that it made a splash.

Of course, we could be explicit and simply say that something is trending or on-trend.

And last on our list, when we want to express that something is outdated, or no longer trending, we generally refer to our past.

We might specifically say that something belongs to a bygone era or time when we use the phrase “that’s so” with a time word:

Imagine your friend tries to convince you that you should wear low-rise jeans. If you don’t like the idea, you might exclaim “No way! That’s so early 2000s and I’m not ready to relive those fashion choices.”

Similarly, if we’ve moved on from a trend and the trend isn’t as attractive as it once was, native-speakers often refer to the news:

However, if we really want to express our exasperation and unwillingness to talk about a passing trend, we could say:

And with that, you have a plethora of new ways to describe current and past trends in English.

Review the questions below. Try to use new expressions from today’s lesson in your responses. What to Say When You Feel Stuck in English - 3 Simple Strategies
#207: Must-Have English Phrases for Online Meetings
10 English Collocations with Say (A Smart Way to Sound More Fluent) 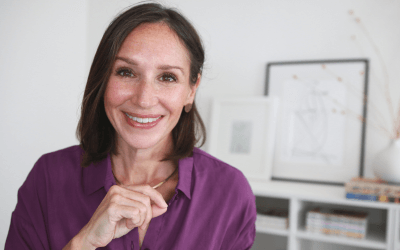 The schwa sound in English is essential for natural-sounding speech and it can help you to better understand fast English speakers. This English pronunciation training gives you everything you need to know about the schwa. 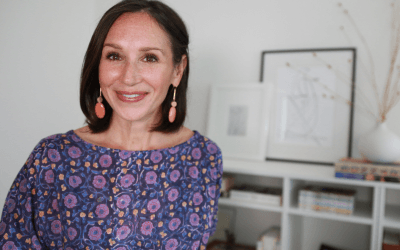 Say, tell, speak, and talk — what is the difference between these verbs and how can you use them correctly every time? This lesson is everything you need to use these confusing English verb pairs with confident accuracy. 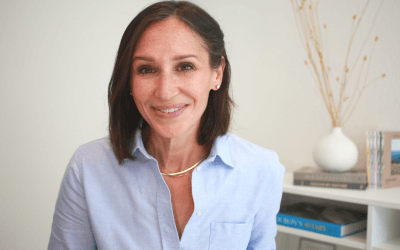 Moving to a new office, a new home, or a new country? Here’s all the moving and relocation vocabulary you need to talk about your experiences.

Hello,.ms. Anne Marie. Election refistration is trendng in my country today.
BTS band is making waves as always with their new single.
Im so done hearing with news on oil price hike.
The news on tv about a case was so yesterday that it shouldnt be aired anymore.

I’m so done with hearing about the covid 19!

The Tunisian woman tennis player ONS is making a splash in 2021!

Hi Annemarie, my example is about LinkedIn
Linkedin social media is now well know in the business community.
It is spreading like wildfire.

– Cloud streaming is one of the fastest growing trends in media consumption today, it solves the problem of limited local storage.

– That’s ancient news, there is no need to have a hard copy of everything, when you can stream what you want from the cloud.
.

Hi Raoudha. Thank you for your comment and for making time to provide your answers. We’re glad the lesson was useful to you!

Dear Annemarie, here I’m using those expressions English people use to share their ideas to people. 1.The news spreads like a wildfire in group of people when government took all the bans of not doing family functions in closed halls due to COVID-19.Now all the open plots & halls will be start to book very quickly. 2.He is so popular writer, as he declared his new book to launch in one month the news started to making waves before time. 3.Indian cricketer Virat Kohali is a popular captain 👩‍✈️as he reached Indian airport,news of his arrival spread like fire and… Read more »

Thank you for your comment, Meena! It’s exciting to see that you used the expressions from the lesson in your sentences. This is the best way to learn and remember a new vocabulary. Well done!

Hello! I have my answers to your questions using new expressions: What’s trending where I live right now? There is an interview to a Canadian writer who said that is important you to know if family and friends are yet vaccinated if you want to invite them to celebrate Thanks Giving Day next Monday; it is making waves because this is a polemical issue. What am I so over right now? I am so over with Meghan and Harry news. Is there something that is making a splash where I live now? Yes, the Real Estate market in Toronto is… Read more »

Thank you for your answers! We’re thrilled to know you enjoyed the lesson and used the new expressions in your own sentences. Well done!