This lesson was updated in November 2017.

Join me this week for giving thanks and sharing my favorite holiday!

On Thursday, Americans will be celebrating Thanksgiving. There is a lot of information on the Internet – and in this lesson – about the holiday but for me there are two things I love the most:

1. Cooking and sharing a feast with loved ones

2. Remembering to be thankful for the beauty, the people, and the opportunities in my life

So what is this holiday really?

Honestly, Thanksgiving is most famous for its food and the amount of food we eat. It’s the opportunity to have a feast with the people we love. This might be our family or – if we don’t live near family – it could be friends and neighbors.

Of course, there are additional traditions too, which I’ll share with you in this lesson. But there is something more important about this holiday: remembering life’s daily miracles and saying thanks.

Thanksgiving is the opportunity to stop. Stop being distracted by stress and work and what we don’t have. Life is full of details and disasters.

But Thanksgiving is an opportunity to focus on the good. To feel thankful and express what you’re grateful for. And it’s a great time to tell other people why you appreciate them or why they are special.

“Be thankful for what you have; you’ll end up having more. If you concentrate on what you don’t have, you will never, ever have enough.” — Oprah Winfrey

If you’re celebrating Thanksgiving in the United States for the first time, you’ll learn everything you need to know.

But you can celebrate from anywhere. Here’s how: Stop for a moment. Think about the good in your life. What is it? Who is it? Tell someone what you are grateful for. Or, even better, tell someone why you appreciate them.

Not sure what to say? I have 32 Ways to Say Thank You in English and some New Ways to Express Gratitude and Say You’re Welcome in English for you.

A History of Thanksgiving and Essential English Vocabulary

Read the text below and fill in the blank with the missing word to learn more about Thanksgiving. Answers are available below the text.

In the spring, a Native American from the Wampanoag Tribe helped the Pilgrims. He taught them how to (4) _______ and fish in the America. He also helped them learn what to plant and how to farm in this new land.

In the fall, the Pilgrims were very fortunate to have a great (5) _______. The 3-day feast was a way to celebrate and give thanks – together with the Native Americans – for a great harvest.

This year Thanksgiving is on November 23, 2017. Thanksgiving is now a national holiday, which means banks and (7) ________ offices are closed. Businesses also close so families can be together.

Since Thanksgiving is on a Thursday, many people also stay home from work on Friday and have a (8) ______ weekend. It is very common for family members to travel to be together. In fact, the Thanksgiving weekend is considered to be the (9) ______ travel time during the year.

Although Thanksgiving is celebrated by most Americans, it does have a difficult history. Native Americans suffered significantly under the immigrants & settlers who founded the United States. Many Native Americans gather together on this day for a National Day of Mourning. It is an opportunity to be together, to honor their (10) _______ and mourn the struggles, unjust history and challenges faced by Native Americans historically and today.

Choose from these words:

Did I tell you how MUCH we eat on Thanksgiving?

Typically, family and friends go to one home for the Thanksgiving meal. The host usually cooks the most important part of the dinner – the turkey. And everyone else brings food to share. 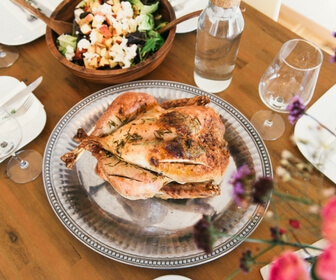 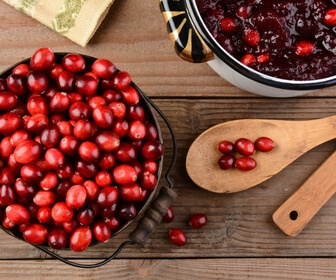 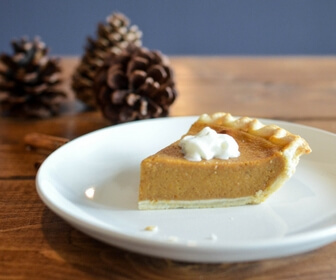 Now that you’ve read about Thanksgiving, I’d love to hear from you!

I have two questions for you this week. The best place to share is in the comments section of the lesson, just below. That’s where you can read other’s comments and get feedback from me.

Have a fantastic Confident English Wednesday and Happy Thanksgiving! 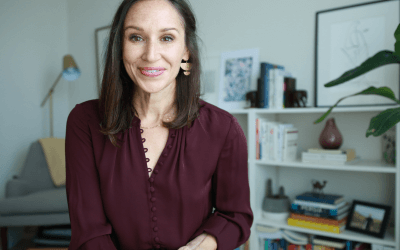 Enjoy easy, relaxed social small talk in English with 4 questions types. Whether you want to get to know a new neighbor or someone in a book club, use these questions to help.

#211: Pretty Much, Pretty Sure Meaning — Use Pretty as an Adverb

When ‘pretty’ is used as an adverb, the meaning changes. Not only that, but it can have opposite meanings. Sometimes ‘pretty’ can intensify; other times it weakens. Learn 4 ways to accurately use pretty as an adverb. 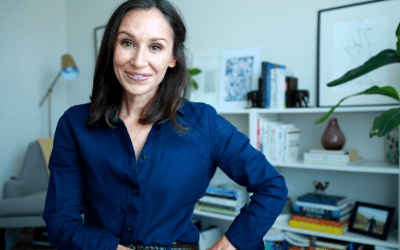 Using the English modal verb ‘might’ correctly can add layers of meaning to your sentence. Plus, it indicates an advanced level of knowledge and ability in your English grammar.

Hello, Annemarie! Unfortunately I have never celebrated American Thanksgivng Day though we know a lot about this holiday thanks to movies, TV shows (especially about cooking). I am coming from Donetsk, it is an industrial city to be more exact a city of miners. That’s why one of the most important and hounoured holidays in our region is The Miner Day, it is celebrated on the last Sunday of August. My father was a miner, my grandfather was a miner (and many people has the same relatives:)) no wonder that our family gathered together to congratulate our miners at home… Read more »

Hello Olga – it is always so great to have your comments!! It is really interesting to have a Miners Day – I don’t think we have anything like this in the United States. Are there other holidays that also celebrate an industry or job or only for miners? I can really understand why everyone celebrates the miners – it is such hard work! It sounds like a really fun festival! And pancake week! Again – it is so fascinating and new to me. We don’t have anything like this. I think it sounds like such a nice way for… Read more »

Hi Annemarie, Many thanks for giving information on Thanksgiving day celebrations. I am from the Southern part of India. We celebrate Onam as a state festival in August or September month. Dates are not fixed, may change according to Malayalam calendar. Onam celebrations start 10 days before and end with a lot of cultural activities in all parts of our state. It believes that mythical King Mahabali comes to visit each home to meet his people every year. Everybody cleans their homes properly and make floral carpet called pookkalam in the courtyard. Children play various games and elders make traditional… Read more »

I imagine such a colorful festival! Thank you so much for your comment.

I am very interested – what do you make the floral carpet out of? Do you use special flowers? And are the 10 days of Onam national holidays? Are banks and businesses and schools closed for these holidays?

It sounds like you also have a feast for this celebration. Do you have a favorite dish form this feast or lunch?

Thank you again for sharing!